The Cambridge Bobcats came up short tonight at Don Coss stadium falling to the Meadowbrook Colts 4-0.

Sean Perkins took the loss for the Bobcats. He went six innings, allowing four runs on nine hits, striking out four and walking one.

Cody Moore went 2-for-3 at the plate to lead Cambridge on offense.

The Bobcats will host their opening game of the tournament on Tuesday, May 14th vs Harrison Central with the first pitch scheduled for 5:00 pm. 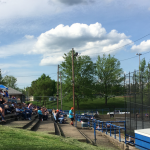 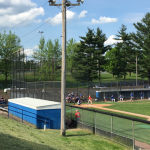