Continuing to recognize and showcase a strong tradition of athletic excellence, the 2019 Hall of Fame Class has been announced by the Cambridge Bobcat Hall of Fame Committee.  This year’s group consists of: a student-athlete that transitioned into teaching and coaching as Cambridge then ending his time as the “voice of the Bobcats”. A young basketball phenom that racked up an impressive resume on the court and on the track, continuing his basketball career at Muskingum University where he was the subject of a story in Sports Illustrated.  A dominant football player that went on to play Division I football at Colgate before joining the United States Marine Corps shortly after graduation. And finally, a standout multi-sport athlete who received Division I offers in both football and basketball.  It is with great pride and excitement that the Cambridge Athletic Department will host its’ annual hall of fame weekend September 12-14, 2019 to welcome the following inductees into the class of 2019: 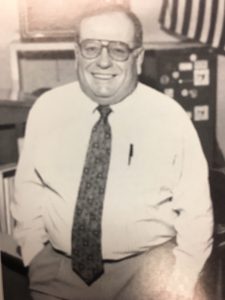 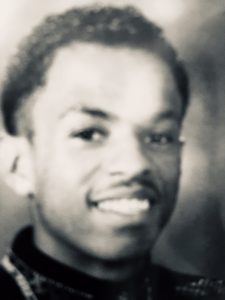 Jeff Bentz – graduated from Cambridge High School in 1993, four year starter (offense and defense) in football, first team All Ohio, played in the North-South game and selected as the Eastern Ohio Offensive Player of the Year. 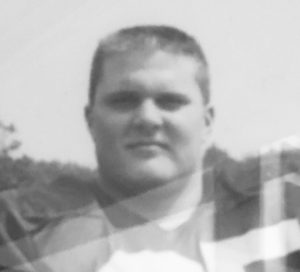 Ed Hare – graduated from Cambridge High School in 1966, All Ohio in basketball, 2nd in single game rebounds (23), led Bobcats to  District Championship games, leading shot blocker (before records were kept), Division I scholarship offers for both basketball and football. 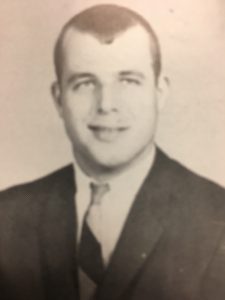