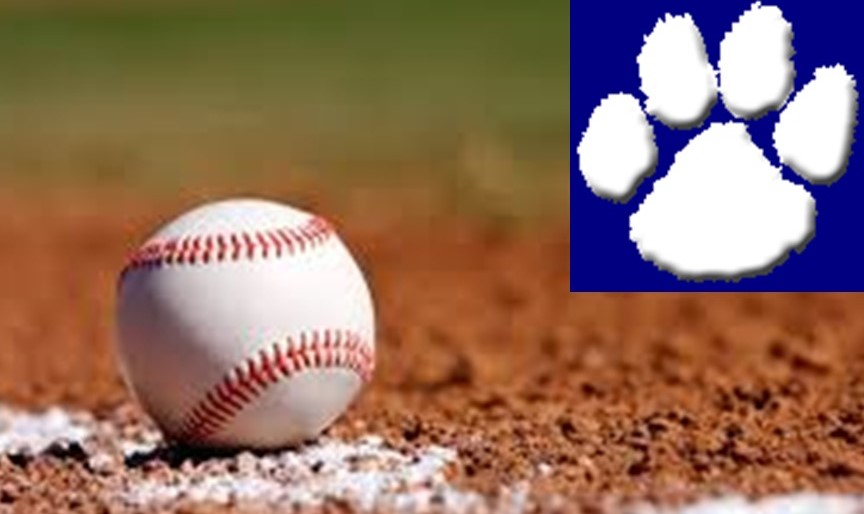 Cambridge Bobcats Varsity lost the lead late in a 6-5 defeat to Buckeye Local on Saturday. The game was tied at four with Buckeye Local batting in the bottom of the fifth when Buckeye Local scored one run on a stolen base.

Buckeye Local opened up scoring in the first inning, when #10 tripled on a 2-1 count, scoring one run.

#10 was the winning pitcher for Buckeye Local. The pitcher surrendered four runs on four hits over five innings, striking out two. #5 and #13 entered the game out of the bullpen and helped to close out the game in relief.