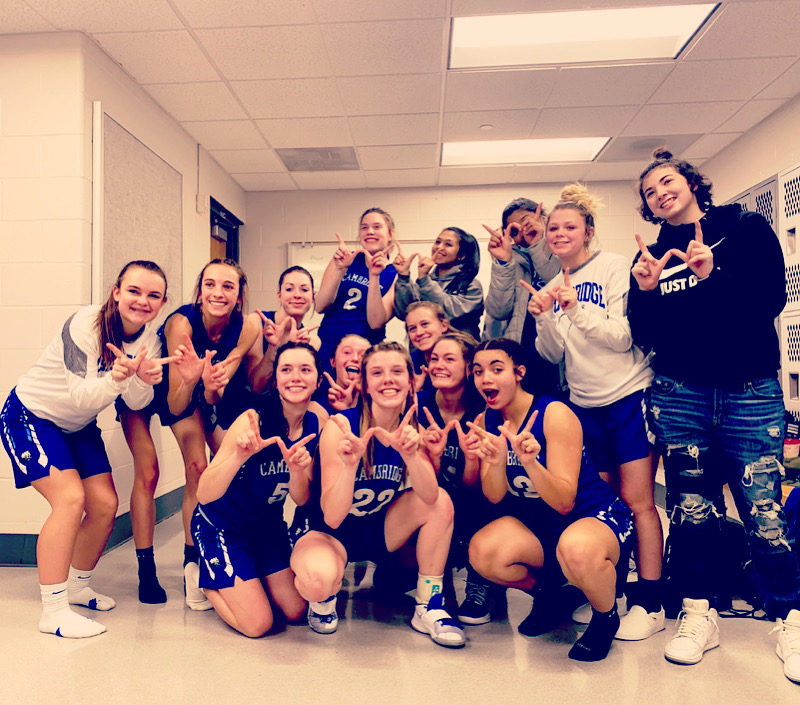 The Lady Bobcats claimed a sectional championship last night as they traveled to 6th seeded Martins Ferry and secured a 54-42 victory. The Cats were led in scoring by McKinzi Linscott’s 15 markers and Ziciah Gibson’s 13 markers. Camryn Gebhart and Braxton King contributed 9 points each while Riley Crupper knocked down 2 big threes in the pivotal fourth quarter. Jenna Murrey added a deuce to the cause and Nevaeh Smith contributed additional defensive support.

Phenomenal bench support from the remainder of the team provided the energy boost needed as the Cats had been unable to practice for the three days prior to the event.

The Cats travel to Sandy Valley in the district semi finals on Thursday Feb 25th. Good luck LadyCats – one step at a time!!!