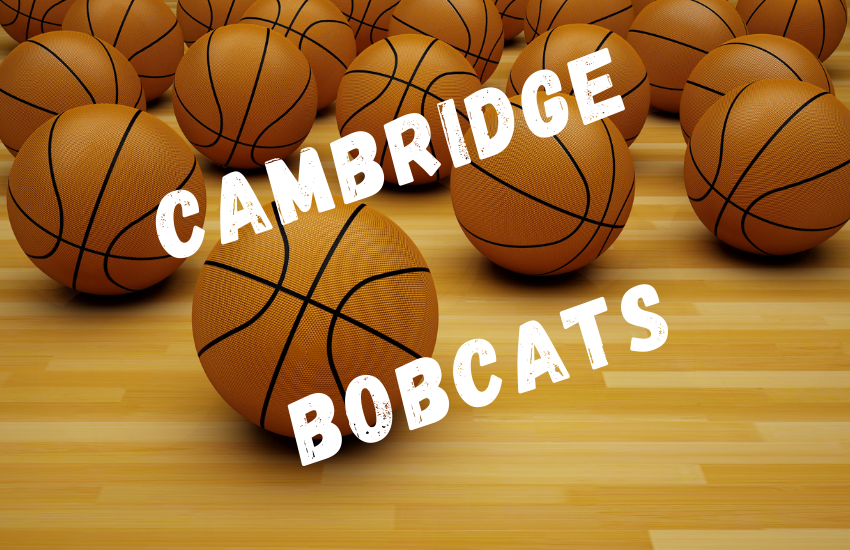 The Lasy Cats received a basketball lesson Saturday as a senior laden experienced Warren Local team rolled to a 63-14 victory. The young Cats were down 21-12 at the half despite missing several makeable shots during that span.

Warren dominated the entire second half and strolled to victory as both teams freely substituted in the fourth. The Bobcats were led in scoring by Braxton King and McKinzi Linscott with 5 points each and Ziciah Gibson with 4.

Cambridge will travel to Beaver Local Friday in their next scheduled game.