Cambridge High School Athletic Director Aaron Quinn has announced that Debbie McClarren, who has been at the helm of the Cambridge volleyball program for the last 4 years, has resigned. McClarren, as head coach, posted a record of 6-16 in her first year leading the Bobcats, and in what would be her final season ended up losing in the District 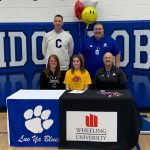 JayLyn McClarren signs a letter of intent for Wheeling University. JayLynn is receiving a track scholarship and may play volleyball as well. 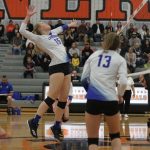 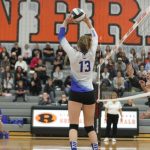 JayLynn McClarren will be representing Cambridge this Sunday at the All Ohio All Star Match in Wooster at 12:00 pm. “Good luck and enjoy playing with the top Ohio Volleyball Players. Your hard work has paid off and you will be recognized this weekend for it! I am very proud of you, JayLynn,” said Coach McClarren. 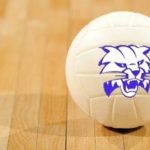 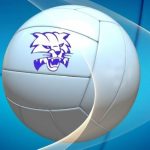 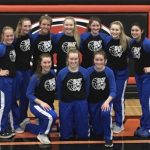 The Cambridge High School varsity volleyball team travels to Ridgewood tonight to play in the District Finals against Hiland. The game starts at 6pm and we want to fill the gym with Bobcat blue and white! Good luck Bobcats… bring home a victory and a championship! 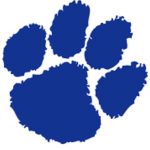