The Bobcats doubles team of Ziciah Gibson and Kara Loader won their  first set 6-3, lost the second 3-6, and lost 1-6 in the third. The girls played hard and left everything on the court against a team making their third straight district appearance. Coach Gibson stated, “The girls had a great season finishing doubles 11-2. 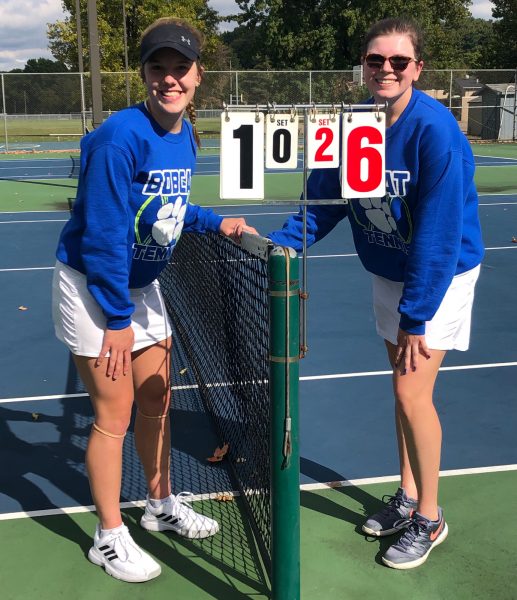 Good luck to Kara Loader and Ziciah Gibson who are playing in to the District Tennis Tournament in Portsmouth today. We are proud of you!

The Cambridge Varsity Volleyball team is showing support to one of their own heading to tennis districts. Go Z!! Luv Ya Blue!

Kara Loader and Ziciah Gibson are moving on to the District Tournament in Portsmouth next Wednesday. They beat Beaver Local 1st doubles to advance. 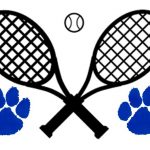 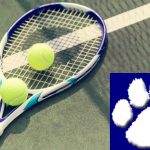 Cambridge girls tennis finished the regular season at Zanesville with a rare tie. With the match all tied up at 2-2, it came down to 3rd singles. Sophomore Kylie Taylor played two and half hours before rain and darkness closed the match. All the girls played well, as they used this match for a tune 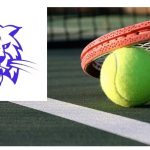 The Lady Bobcat tennis team pulled good seeds for sectional tournament . The tournament will be next Monday October 5th at 9 am in Dover Park. Top two singles and two top doubles advance to District play at Portsmouth, Ohio on Wednesday October 14. In singles play Cambridge’s Sidney Kirkbride got 3rd seed, she will 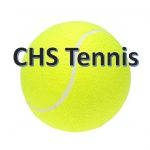 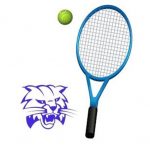